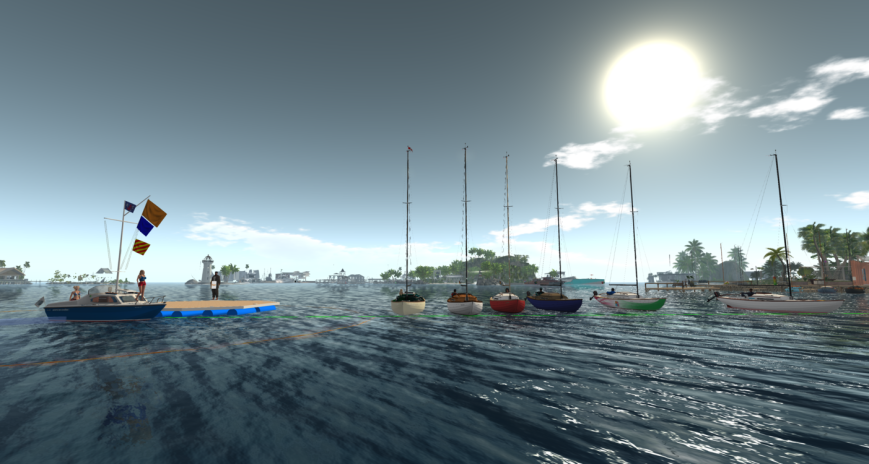 From the left to the right (in Bandit IFs): Julie, Sirius, Red, Moon, Rugger, and Jack. Committee boat: Daenerys, and Tamarushka, Dock: Tehran.

A beautiful Saturday afternoon saw the last North Sea Bandit IF Regatta for September, 2022. We started with six Bandit IFs.

During the first race, the fleet remained together until the first buoy. Siri got into an argument with Mark, which left him behind. At the turning point, Moon seemed to be in the lead, but Julie cleverly sailed past them, but disaster struck soon after, forcing her to give up. Moon followed by Jack, Red, and Rugger sailed for the next landmark, the Island of Ziziphus. En route to the finish line there would be fights between Red and Jack, and between Siri, Jack and Rugger.

During the second race, the fleet remained together again. However, this time disaster struck for Red. Julie took the lead and Moon followed in her wake. Both were followed by Jack. Rugger and Siri would compete for last place. And this would be a fierce battle! At the head, nothing would change until the finish.

There were two DNFs (Did Not Finish) and no DSQs (Disqualified) through both races and it was another successful and sporty day in The North Sea.

Congratulations to all of you. Thank you to everyone who came to sail and spectate.

With the race results rearranged in best to worst finish order, per A8.1, the tie breaks in Red’s favor with having a second place finish over Jack’s and Siri’s third place, and Rugger’s fourth place finishes as their best.

As Jack and Siri both have duplicate finishes, Rule A8.2 of Appendix A, Scoring, 2021 – 2024 World Sailing Racing Rules of Sailing is used to further break this tie:

In the last race, Jack breaks the tie with Siri with his third place finish over Siri’s fifth place finish. 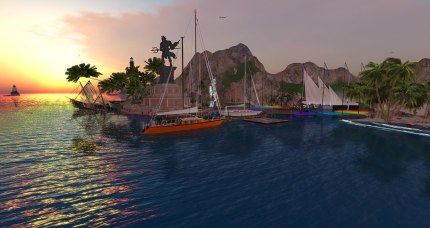 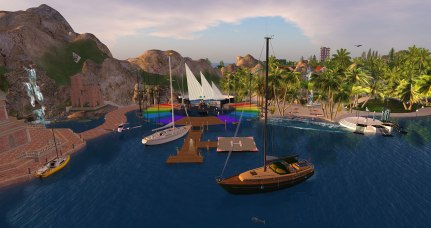 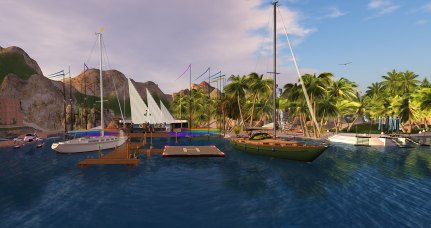 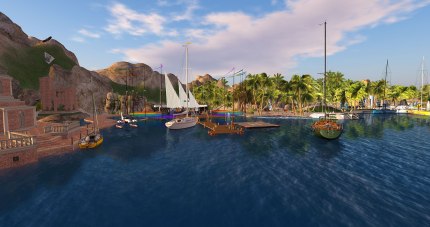 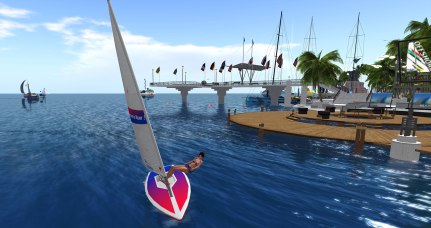 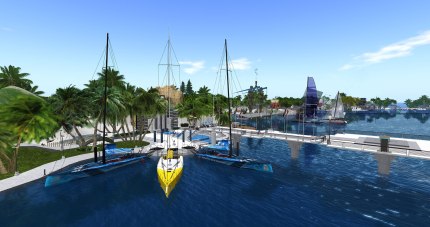 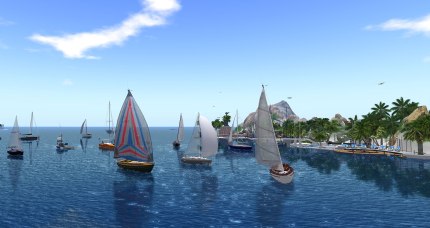 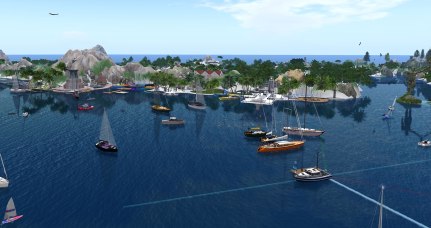 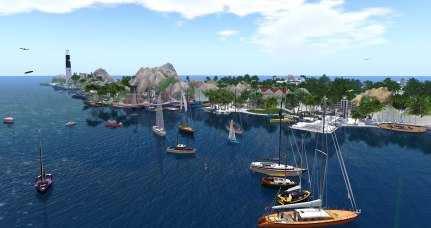 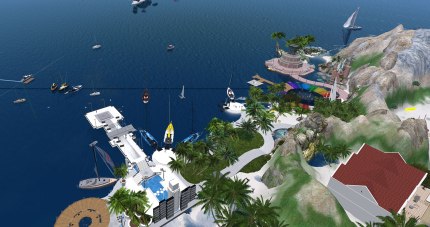 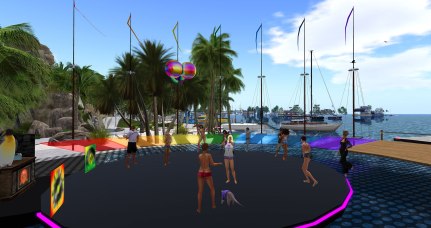 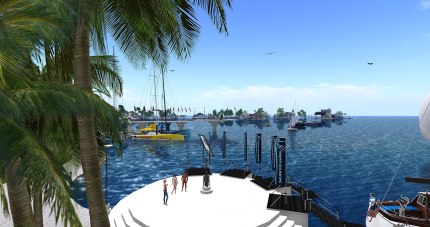